Once upon a time, I was a Lost Girl. And, like most lost girls, I made mistakes. Those mistakes often including inviting people into my life who didn’t belong there. Some of these people were Bad Men. 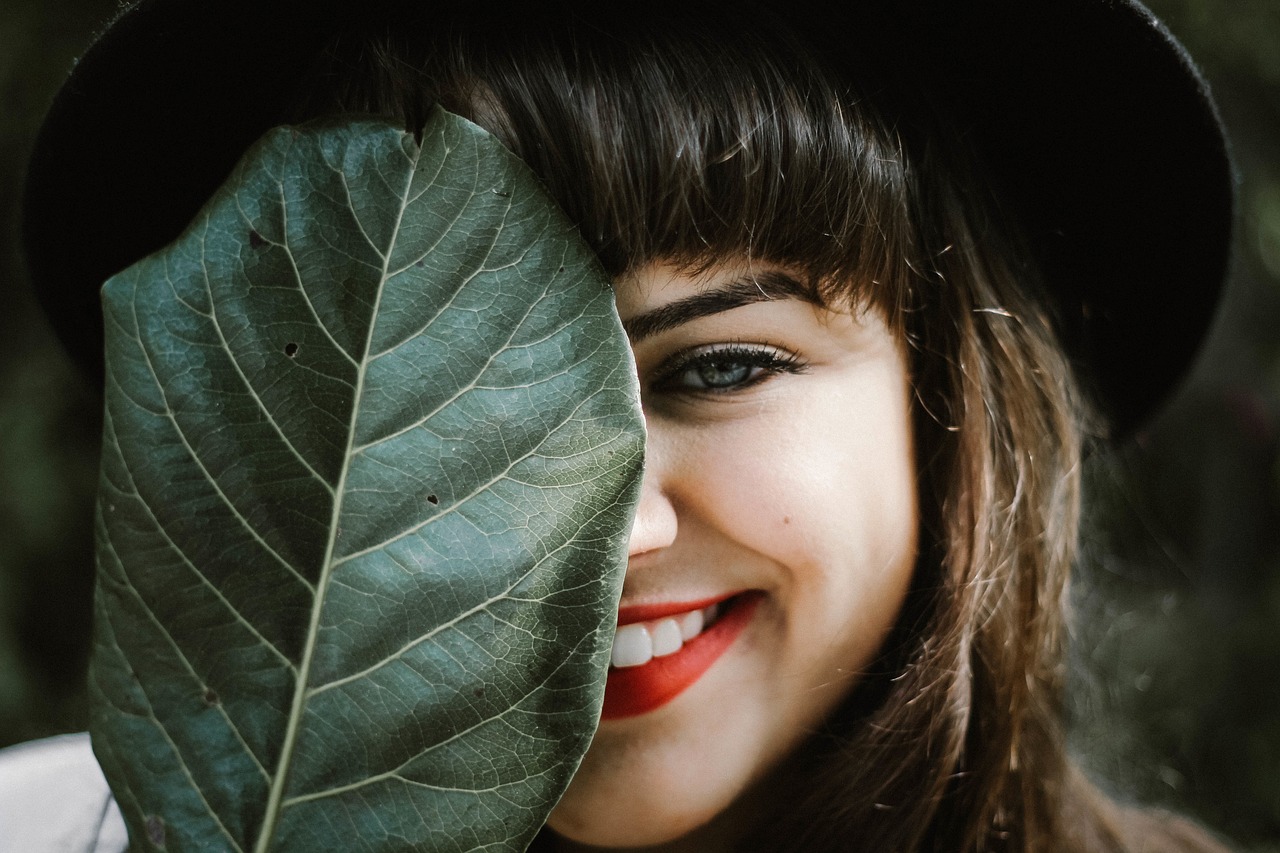 At points toward the end of my marriage and beyond, I engaged in various virtual relationships with far-away men that were often emotional and certainly sexual. I’m sure they each got a little something different out of our encounters, but I’m fairly certain the end result was the same for me; I felt wanted and desired. What I wasn’t able to come to grips with in reality, I could manifest online. I felt I had complete control over these situations. In truth, I had none.

Last night, I was on chat when one of my former “Bad Men” found me. He was a man who was into the emotional mind games; enjoyed his “drama” and seeing what he could get out of “someone like me”. At one time, I enjoyed his company, but looking back, I truly can’t remember why. I remember distinctly a situation in which Bad Man exerted his control, and I succumbed, but not without a fight. He sensed the challenge and that made me only more viable to him. This theme is one that became resounding in my virtual liaisons; I am a challenge, one that must be conquered. In some ways, this has carried over to my real life as well.

When I chatted with Bad Man online last night, I realized how dull he is. He still throws out the occasional hook, but I don’t catch it and never will again. I keep our interactions short and wonder – what did I ever see in him? Was I really at such a low point in my life that I found THIS satisfactory?

The answer is yes. At one time, I ushered Bad Men in because they made me feel sexy and loved. I endured the mind-fucks for the sake of the attention, and countered all the slights with excuses. When I pulled away, they came on stronger. I took this as a sign of control when it was really the exact opposite. I was a pawn.

When Darwin (also in the “Bad Man” category) broke up with me a year ago. I realized what was happening. Feeling empowered from this break-up, I eradicated all these men from my life.

I’m not a victim. At one point, I needed this. And while I call them “Bad Men” because of my own mistakes, many of them are not. They were men, on a question for their own “something”.